Arion Research has published its annual report on the status and prospects of the tourism industry in Iceland. The main findings are: 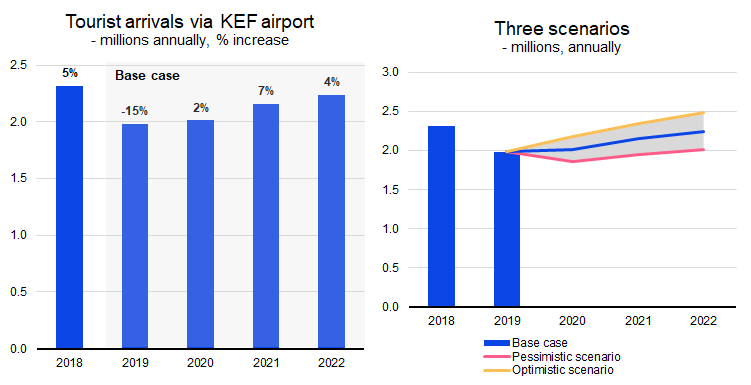